"Amelia" este ultimul film cu Hilary Swank (actriţa despre care mulţi spun că îi semăn - eu mă abţin) şi Richard Gere. Iunie 2009.
"After becoming the first woman to fly across the Atlantic, Amelia was thrust into a new role as America's sweetheart - the legendary "goddess of light," known for her bold, larger-than-life charisma. Yet, even with her global fame solidified, her belief in flirting with danger and standing up as her own, outspoken woman never changed. She was an inspiration to people everywhere, from First Lady Eleanor Roosevelt to the men closest to her heart: her husband, promoter and publishing magnate George P. Putnam, and her long time friend and lover, pilot Gene Vidal. In the summer of 1937, Amelia set off on her most daunting mission yet: a solo flight around the world that she and George both anxiously foresaw as destined, whatever the outcome, to become one of the most talked-about journeys in history. "
http://movies.yahoo.com/ - căutaţi la Coming soon
Publicat de DOAR NOI la luni, octombrie 12, 2009 Niciun comentariu: 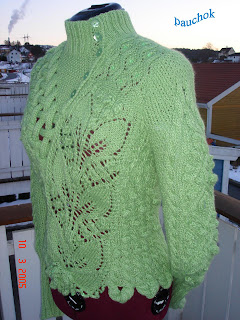 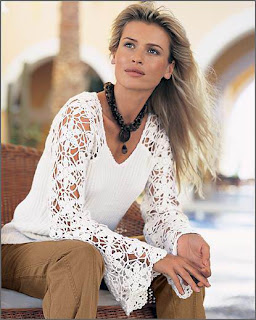 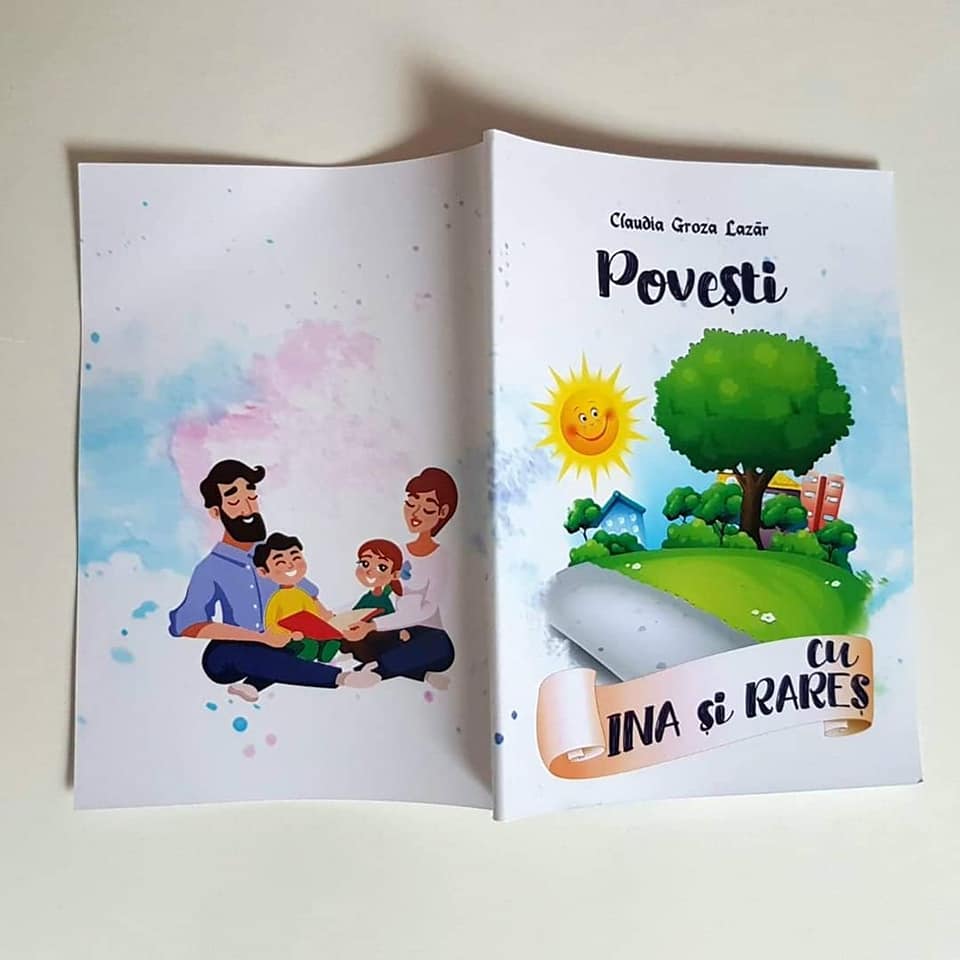 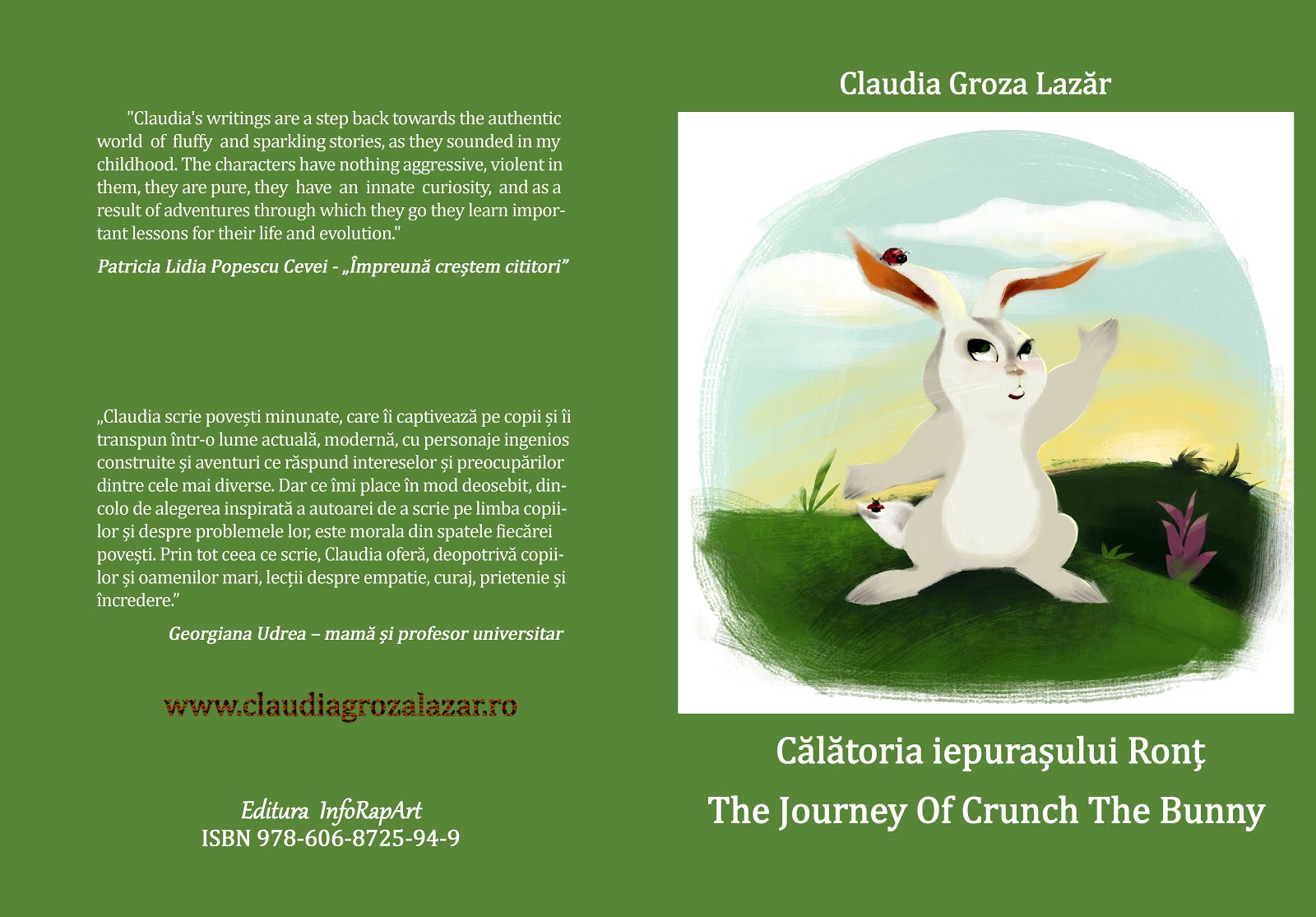 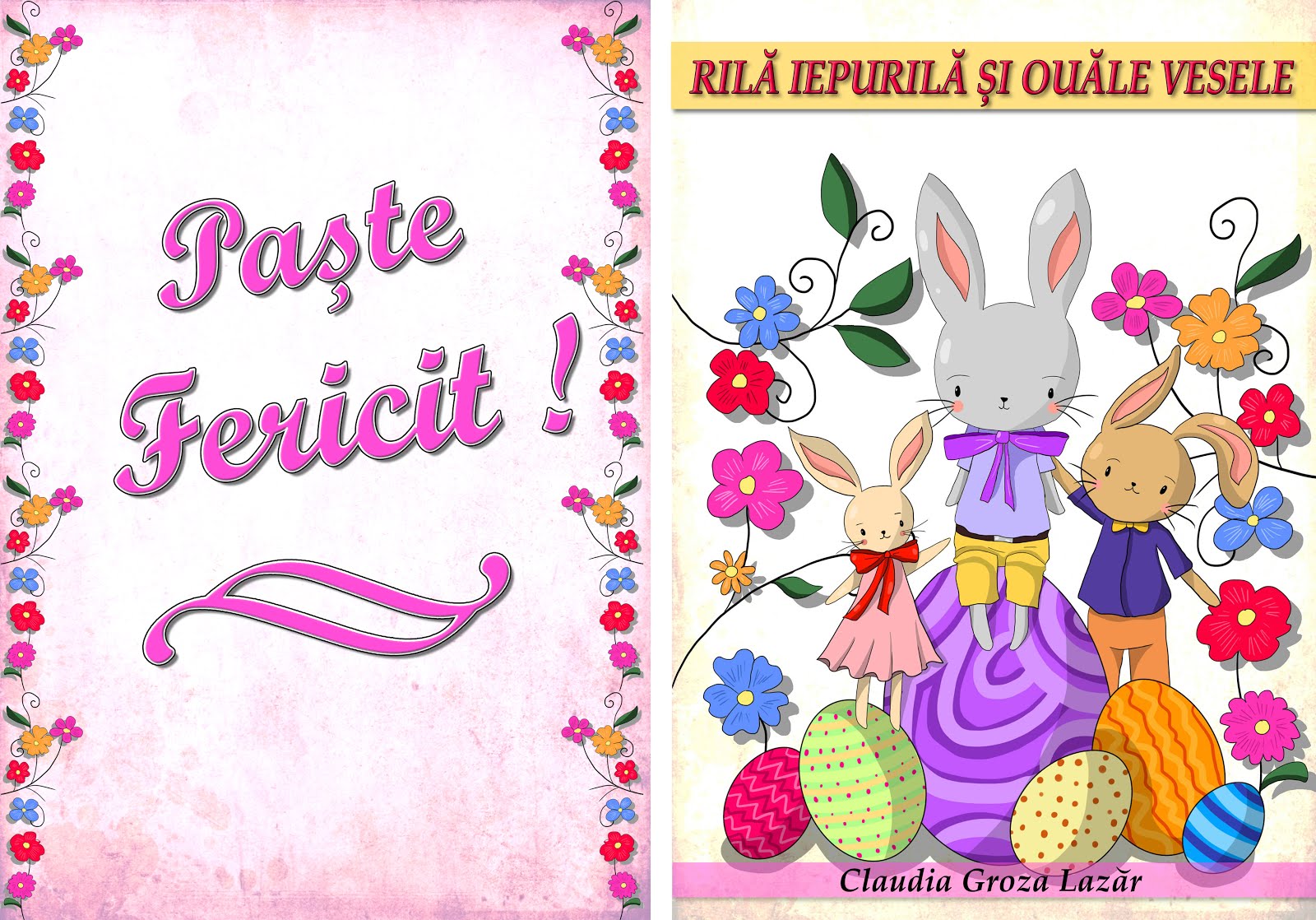 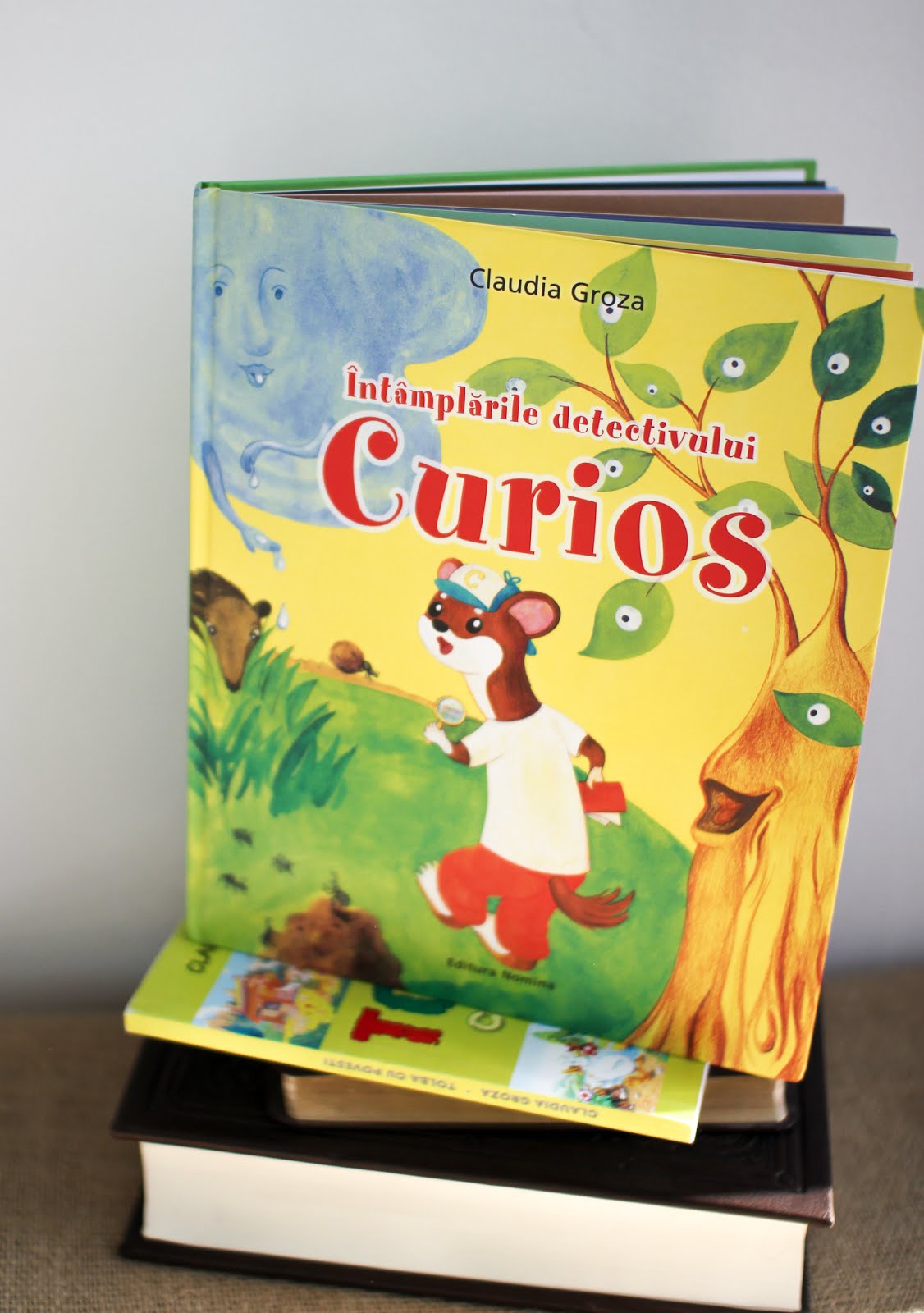 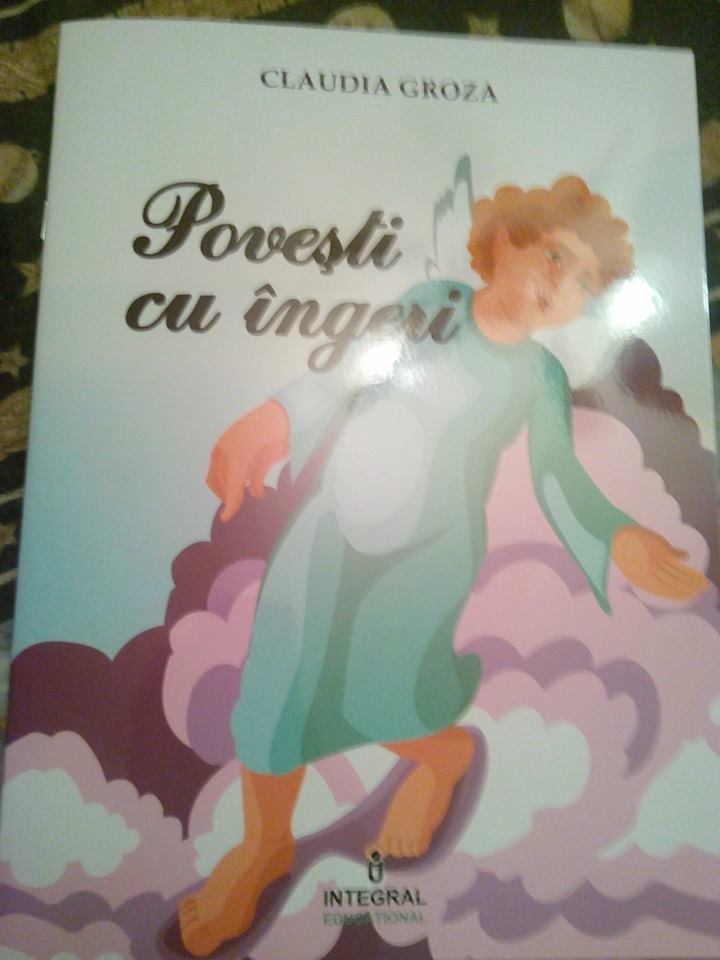 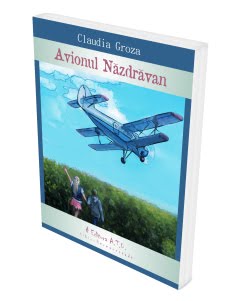 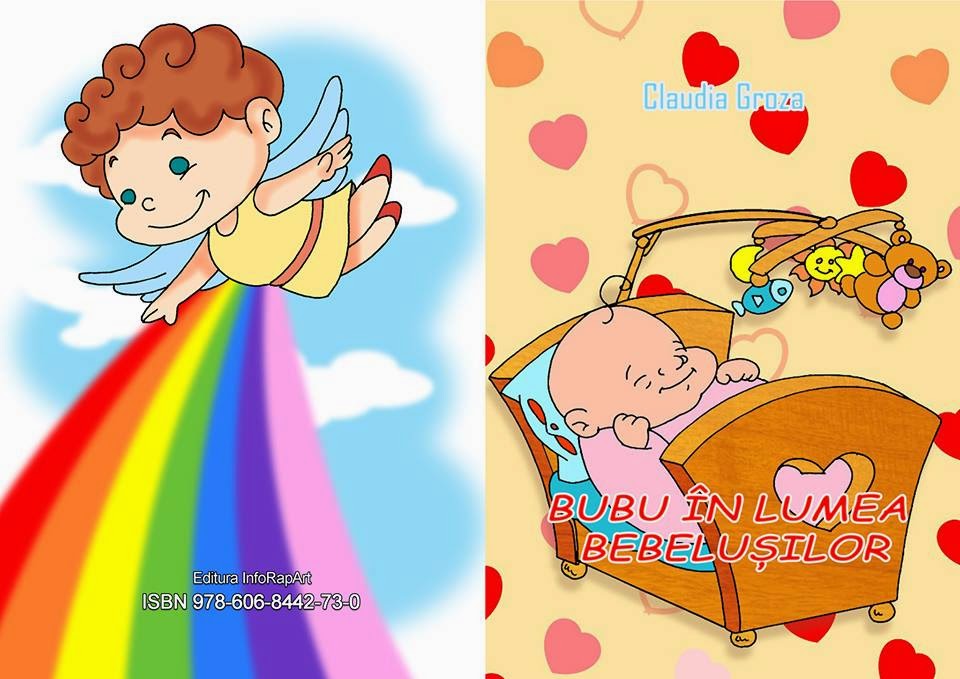 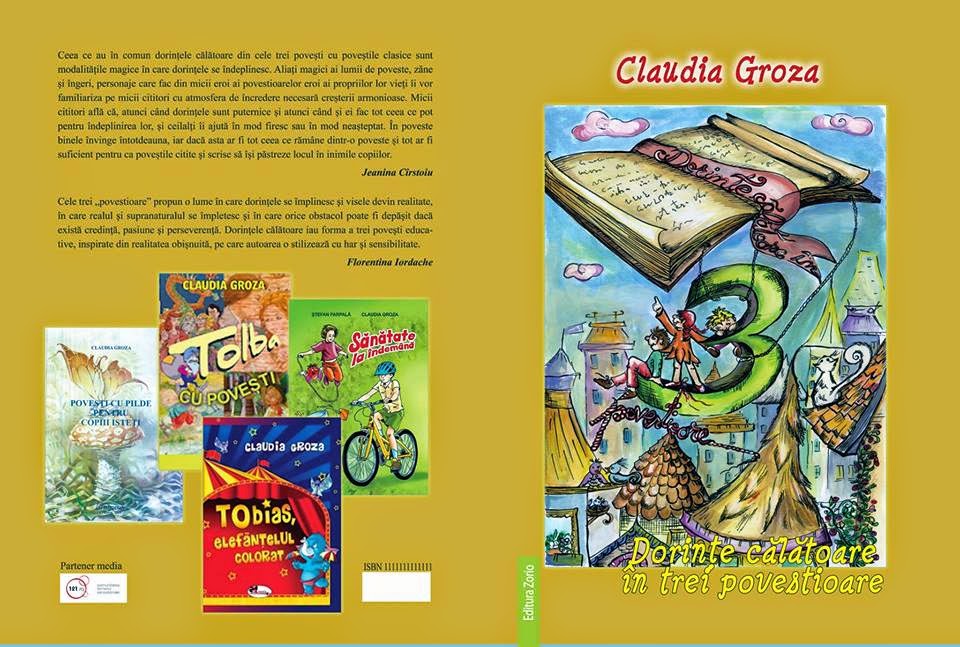 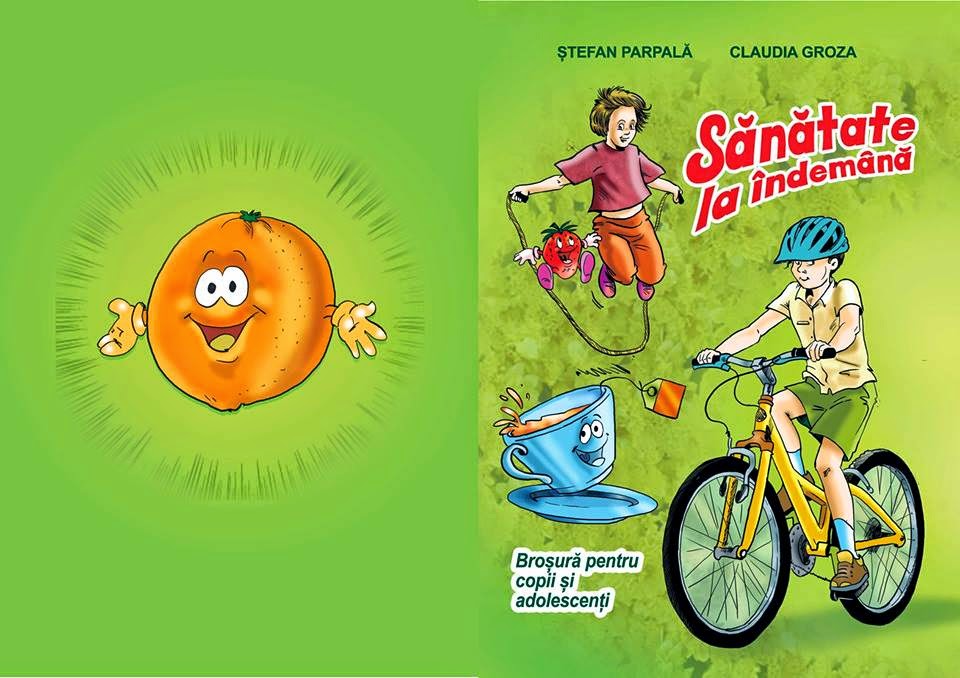 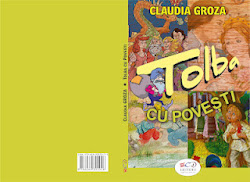 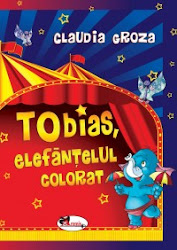